Descending into the lava tube: Chill-ice Analogue mission has taken us to the moon!
11 August 2021 | Eureka T. Maharani

Through CHILL-ICE (Construction of a Habitat Inside a Lunar-Analogue Lava-tube) Analogue Astronaut Mission 2021, we have gone to the Moon and back!

This field campaign organized by EuroMoonMars gathered analogue astronauts, researchers, scientists, students, and even filmmakers from all over the world in Húsafell, Iceland. Their objective: to prove if analogue astronauts in their full suit can make their way into the lava tube Stefanshellir to deploy a habitat in just 8 hours, where they will shelter for 2 nights to conduct research.

As a main partner of CHILL-ICE, Lunar Zebro deployed its team, that consisted of one human and one machine. Lunar Zebro’s System Engineer Benedetta Margrethe Cattani traveled to Húsafell with a Zebro suitcase. The miniaturized rover is a version developed by Lunar Zebro’s Navigation Software Engineer Stijn Rovers, and it was ready to accompany analogue astronauts in the exploration of the lava tubes. Its aim was to provide feedback about the locomotion and human-machine interface for future improvement of the Zebro.

From the light of day on Earth, we descended to the dark Lunar surface… 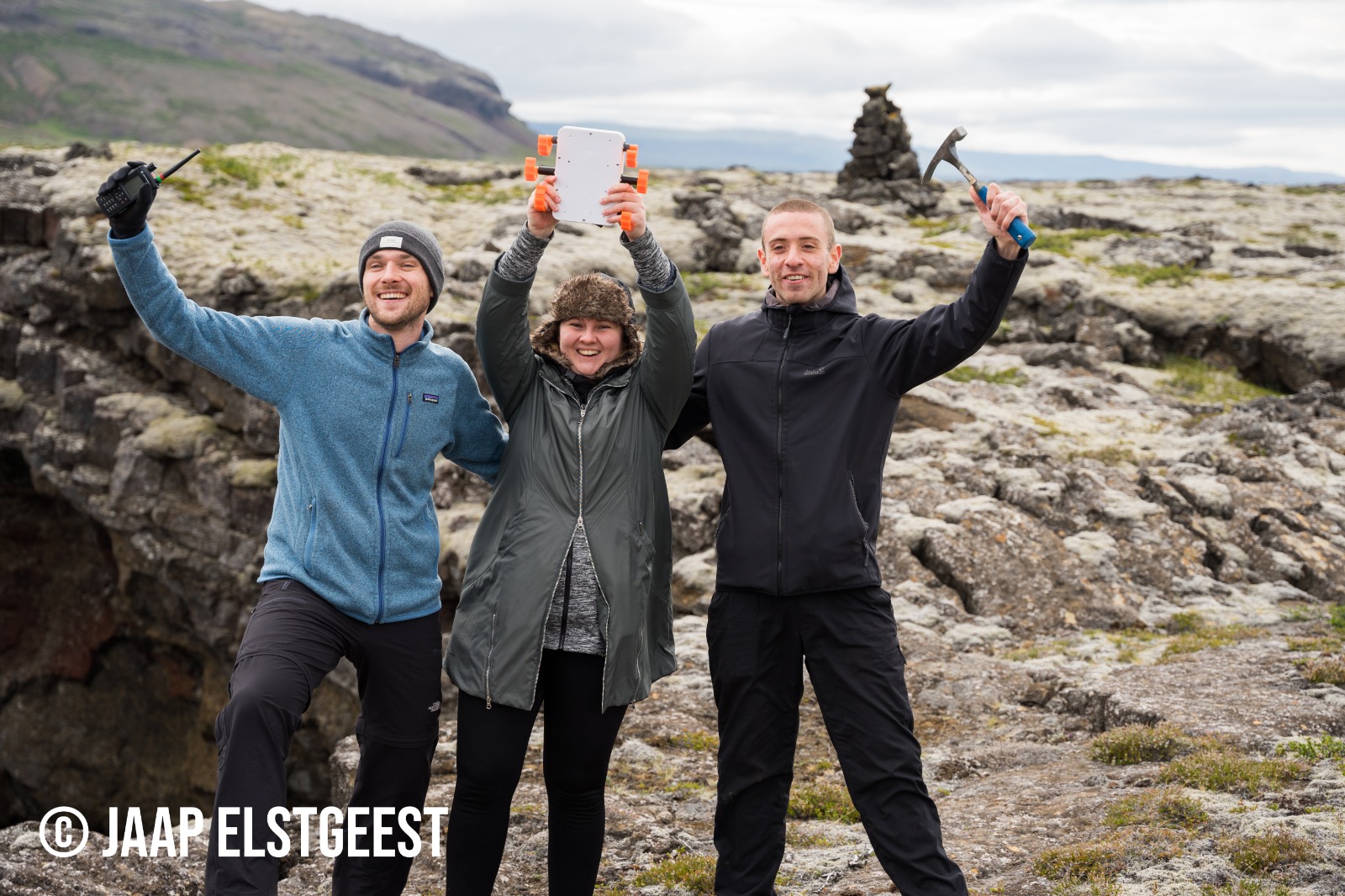 The Zebro operated on its full lifespan capability and according to plan! After setting up the habitat, the astronauts operated the rover three times during three separated extravehicular activities (EVA) During each session, the rover could operate for 30 continuous minutes before it needed to be recharged. The GoPro Hero 9 camera integrated on the rover’s chassis provided livestream to the astronauts during the mission while the embedded camera recorded footage to be used for research after the mission. The Zebro locomotion was tested thoroughly, since the caves featured cracks, obstacles, and steep climbs.

“The Lunar Zebro was a really great help to do some scouting,” said Christian while describing the difficulty the astronauts experienced when going into narrow caves with their helmets and gears. “You can go first with the rover to check if it is a point of interest for humans, and then you go back there with the crew.”

Crew Luna then resurfaced to Earth as Crew Lava was preparing to go next. Unfortunately, Crew Lava had to conduct Mission 2 without the aid of the Zebro due to a motor drive issue, a similar issue that occurred previously during IGLUNA Field Campaign 2021. “Failure is part of research! Now we know that there is a flaw that we must work on,” reassured Benedetta. 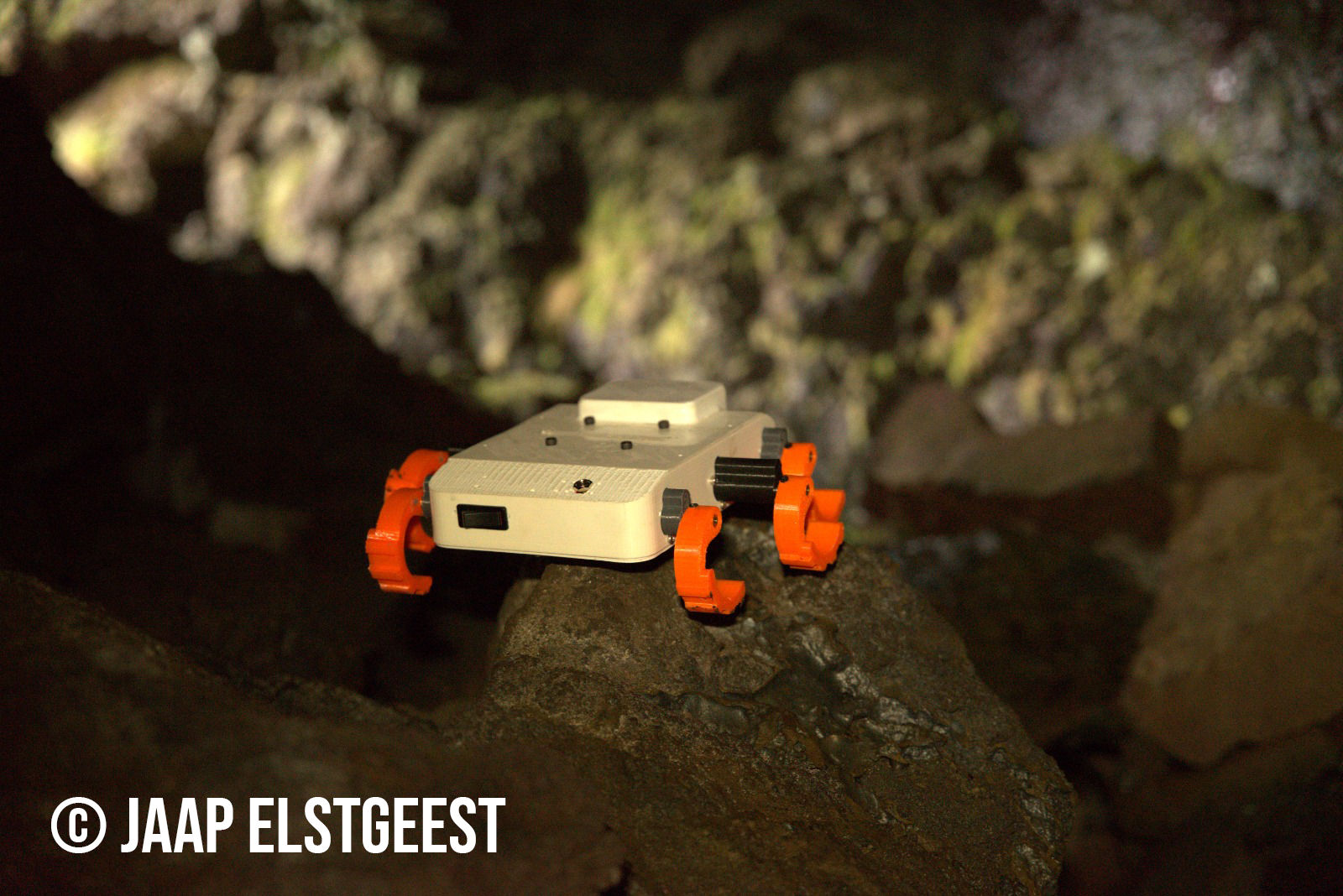 We could not agree more! Despite not completing Mission 2, the Zebro has met its CHILL-ICE objectives. The Zebro’s locomotion triumphantly handled the intense volcanic surface of Iceland, through the lava cracks and fissures and humid cold temperature! The human-machine interface was extensively tested thanks to the professional analogue astronauts.

Backup astronaut Sebasthian Ogalde was thrilled when being informed that Lunar Zebro has an enhanced version of the rover that was used during the IGLUNA campaign, which features autonomous navigation through a LIDAR, a camera and obstacle detection sensors. This feature would enhance the human-machine interface greatly. “See you maybe in a mission where I would be using it!” cheered Sebasthian.

The future of human-machine cooperation

Finally, another objective that was met is the collaborations and knowledge exchange with other teams within CHILL-ICE!

“We have a good history of collaboration with Lunar Zebro,” remarked Director ILEWG EuroMoonMars Bernard Foing as he recollects EuroMoonMars’ collaboration with Lunar Zebro at ESA ESTEC Mars Yard and HI-SEAS in Hawaii. Bernard envisions a cooperative swarm robotic system that will establish a robotic village not only on the Moon, but also on asteroids, Mars or other celestial bodies. “Clearly, in the future we are looking at Moon Village: a great partnership between humans and robots.” 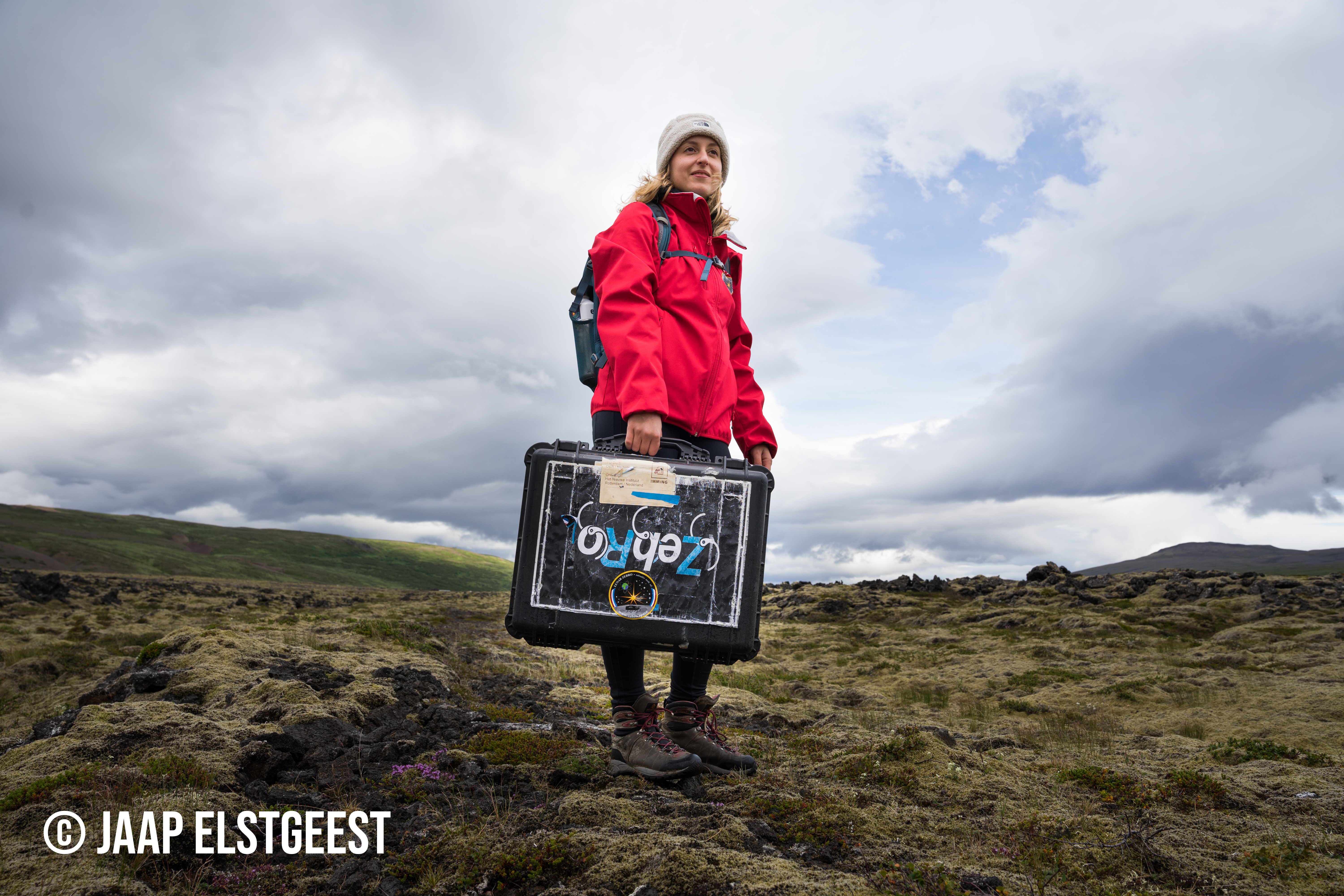 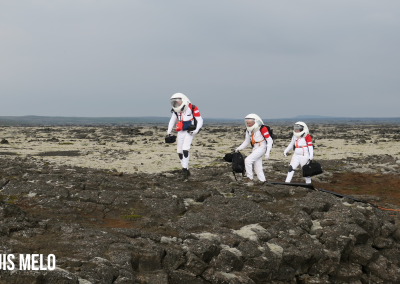 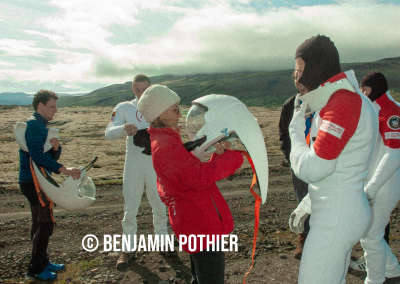 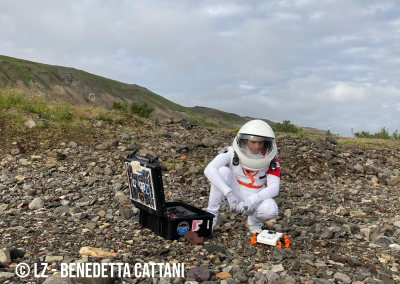 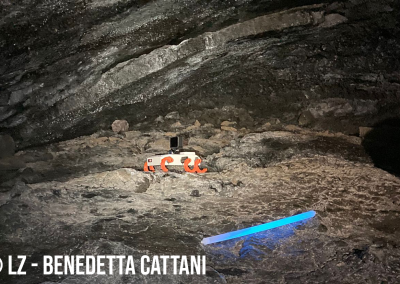 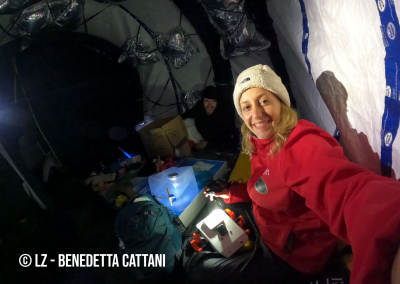 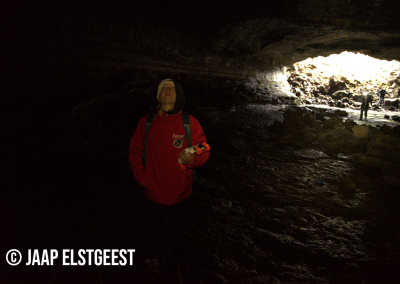 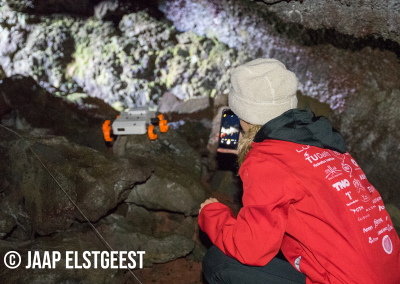 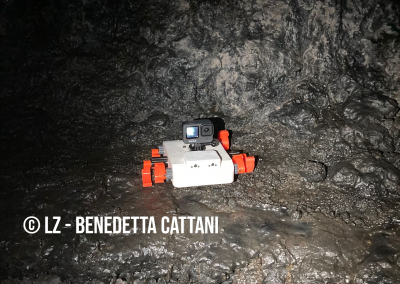 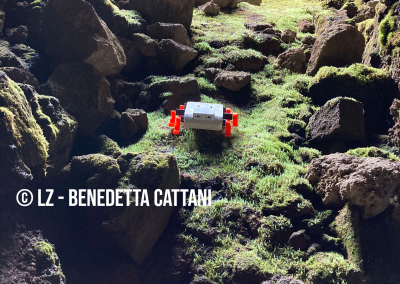 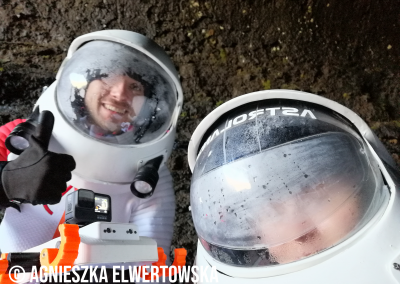 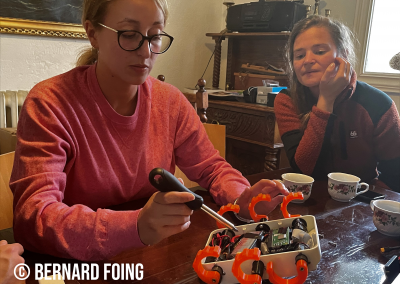